Australian Prime Minister Anthony Albanese has warned the Chinese government to learn the lessons of Russia’s “strategic failure” in Ukraine, as he heads to Europe for a meeting of NATO leaders.

In an interview with the Australian Financial Review, conducted en route to Spain for the NATO meeting, Albanese said the Ukraine invasion had brought democratic nations together, “whether they be members of NATO, or non-members such as Australia.” 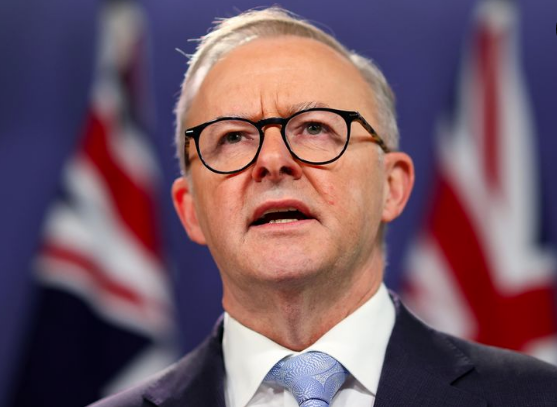 When asked what message the Chinese government should take from Russia’s invasion of Ukraine, particularly for its ambitions toward Taiwan, Albanese said the war “had shown attempts to impose change by force on a sovereign country meet resistance.”
0
Pay Tips 29-06-22

If you wanna get more accurate answers, Please Login or Register

Pay to this user

If you think this website is useful for your life,please tell your 5 friends around you,or snapshot it and send to your family members by phone.